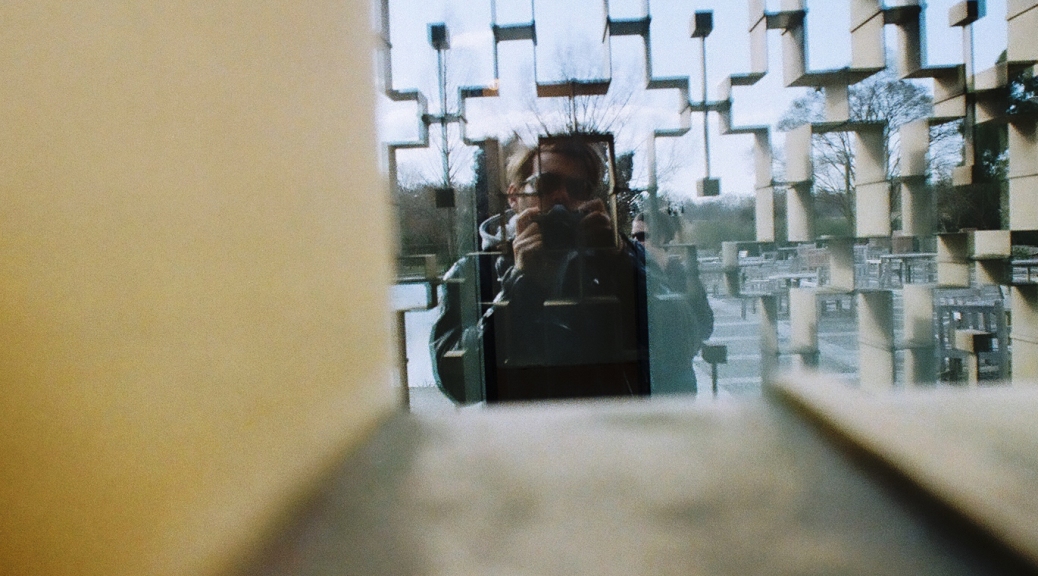 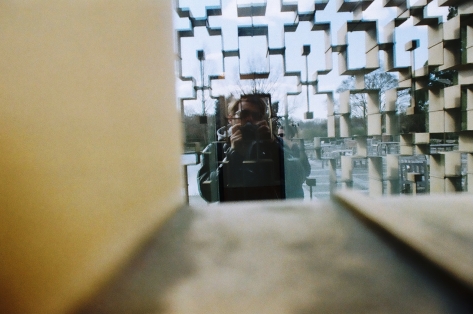 Behind locked doors, tucked away in a matchbox, or overlooked in discarded photographs, Bob Donahue believes that great things, life-changing things, can be found in the mundane objects of our daily lives.

Bob’s mixed media sculptures are tiny, often about the size of a matchbox. His materials frequently include found photographs, maps, and photographs of his own, carefully cut and collaged together. Intimacy is imposed on the viewer through the scale of his work, drawing the viewer closer to examine the individual elements included in the piece, and to privately explore his thoughts and his narrative.  He longs for more intimate moments of a greater variety in his daily life and imposes that same need on the viewer though his work. 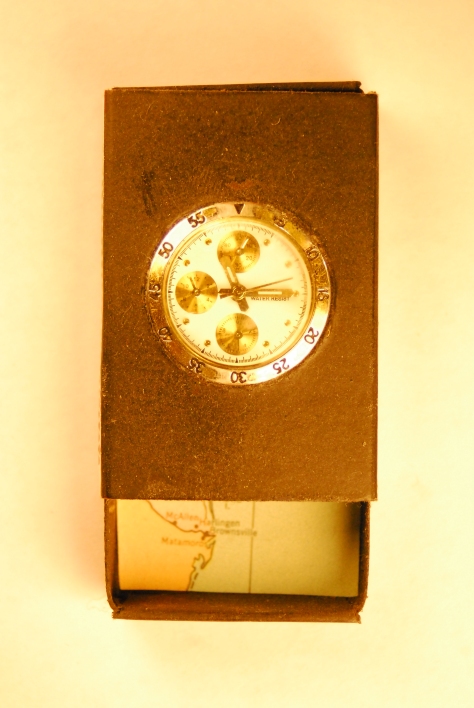 Text is used occasionally to introduce Bob’s voice into the work and add written cues to an otherwise visual piece. He refers to his work as something “akin to a visual koan”, a paradoxical statement or question in Zen Buddhism that is used as a meditation in order to abandon analytical thinking and encourage intuitive thinking instead. He looks to the paleolithic, to the da-daists, and everyday experience for inspiration in his work. 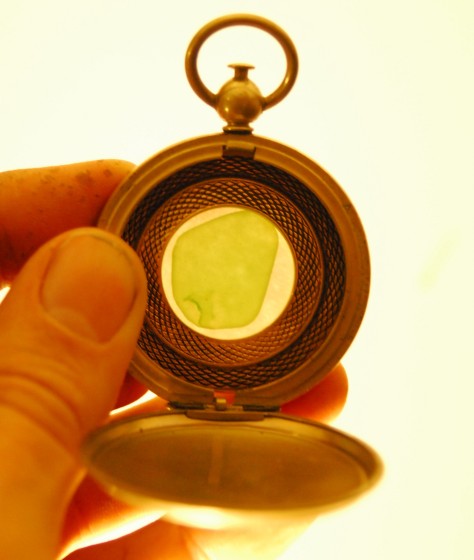 His intention is to convey a sense of wonder and mystery. His work frequently explores contradictions; mercurial and static, loving and detached, intimate and cold, dark and illuminated, powerful and flimsy, voyeuristic and watched, magical and scientific, and so on.

Bob’s residency allowed him a brief break from his regular work to reflect and relax.

An Artist-in-Residence Studio and Efficiency Apartment located in the Lower Town Arts District of Paducah, Kentucky